Tyler Shaw is a platinum-selling artist, producer and actor. The Chinese-Canadian released his hit song “Kiss Goodnight” in 2012, and the melodic track quickly hit platinum sales. In 2014 Tyler earned a JUNO Award nomination for ‘Breakthrough Artist of the Year.’ He then went on to release certified gold tracks “House of Cards” and “Wicked,” all from his 2015 debut album Yesterday.

Shaw has opened for massive international artists including Shawn Mendes and Alessia Cara, as well as toured with Selena Gomez. The multi-talented artist recently exercised his acting skills as the lead role in the feature film The Meaning of Life, released in summer of 2017.

Tyler’s first single “Cautious,” from his sophomore album due this fall, was released in January 2018 and reached Top 10 at Canadian radio. His second single “With You” was released in July 2018 and the video currently has over 11 million views. 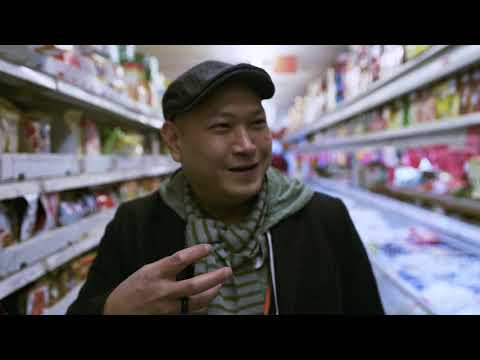 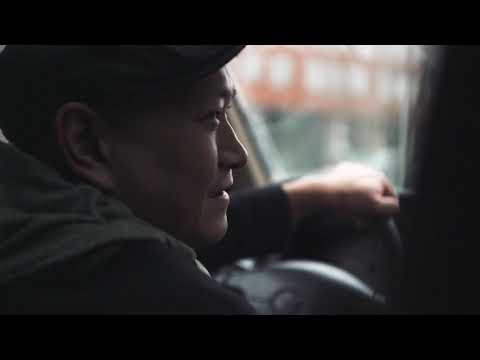 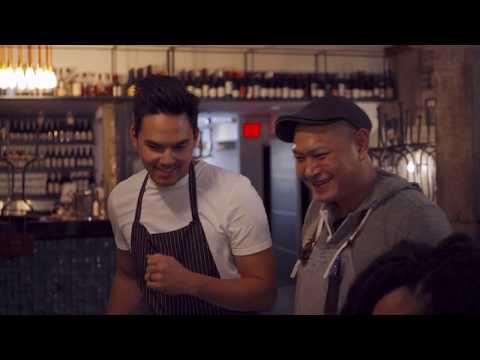 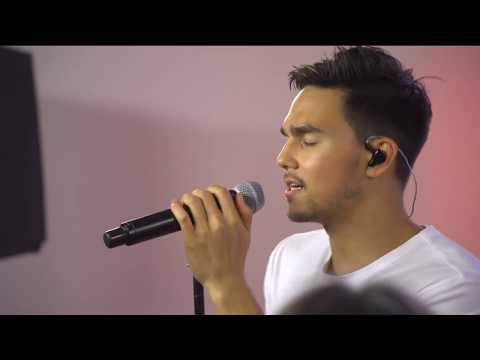 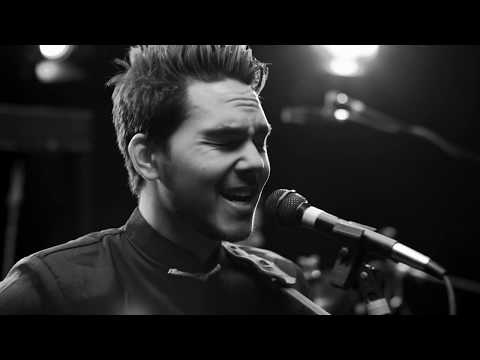 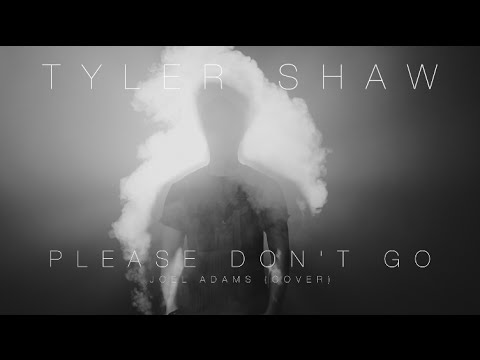 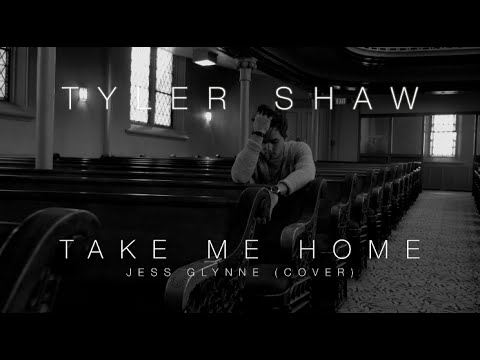 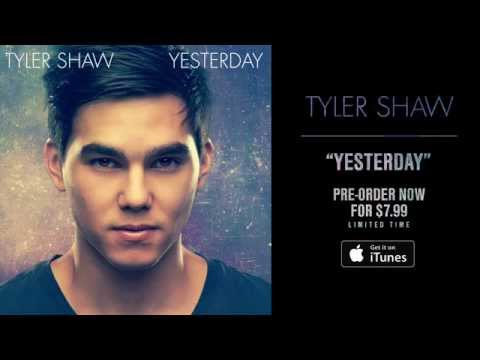 Become a Much Creator and gain access to these benefits:

Please fill out the form below to tell us about yourself:

You did it, you've completed the form! That was fun, right? Now here's the part that's a little less fun: you've gotta wait. Once we've gone through your form and we like what we see, we'll contact you! So wait right there, okay? Talk soon! 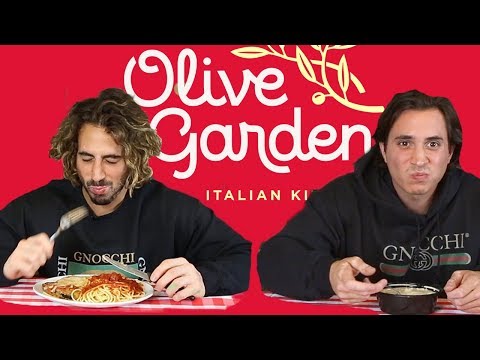 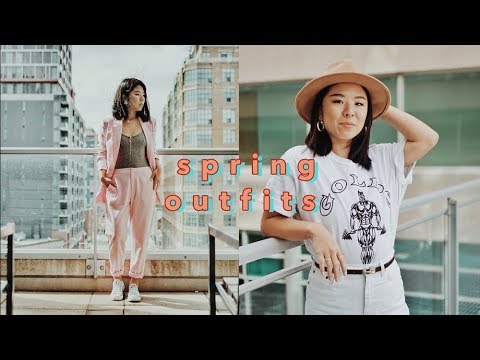 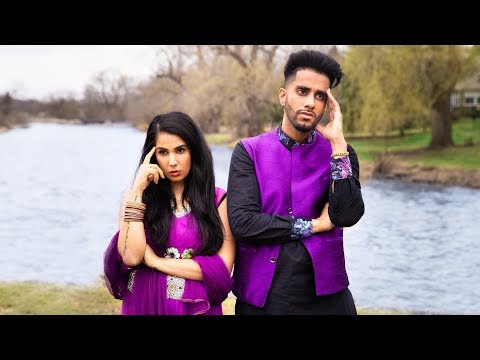 The Struggles Of Being IndianyoutwoTV 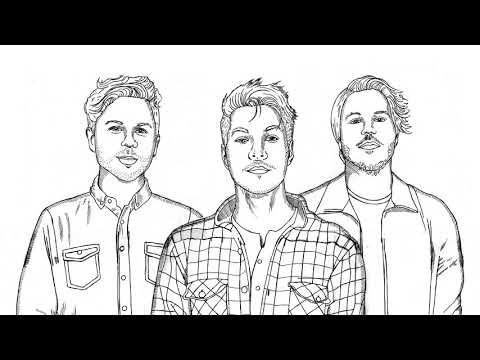 "Honey, It's Way Too Late"Mike On Much Podcast 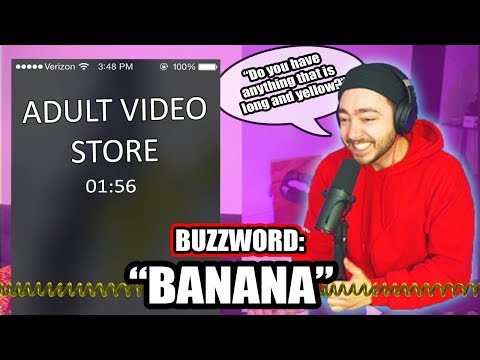 CALLING STORES TRYING TO GET THEM TO SAY FUNNY WORDS!TheDanocracy 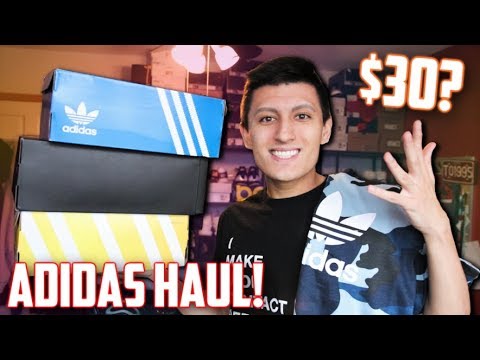 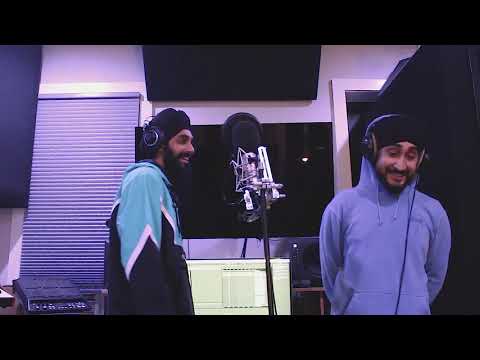 Dick Doodly Do: A freestyleJusReignToo 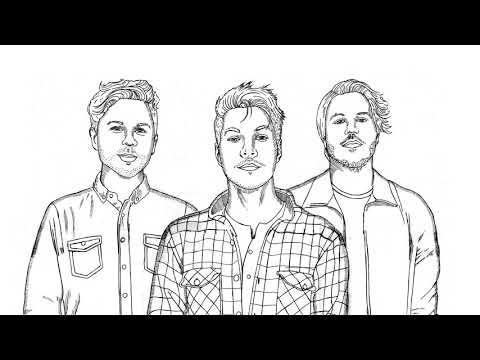 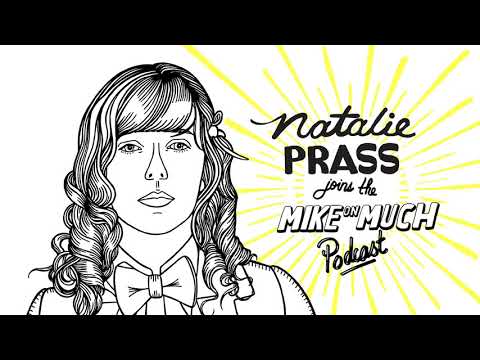 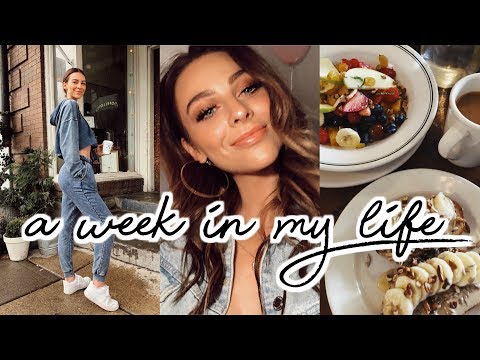 What I Did This Week | Mel Weekly #82Melissa Merk 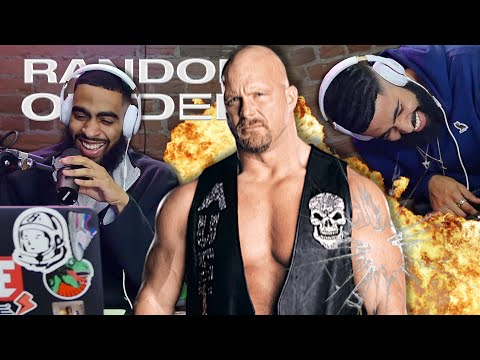 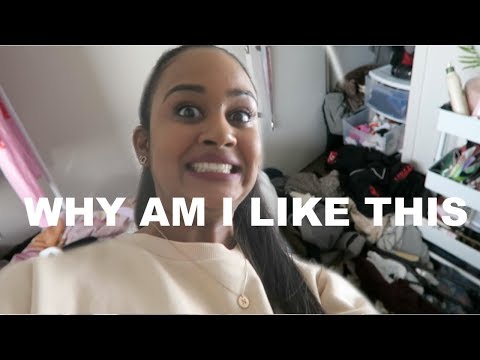 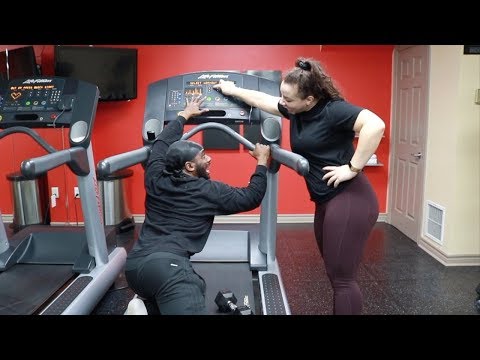 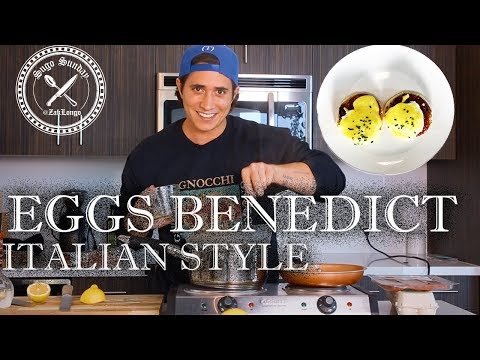 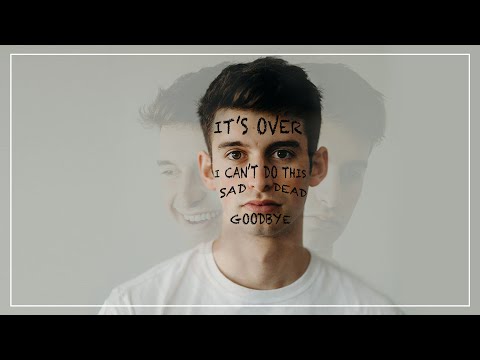 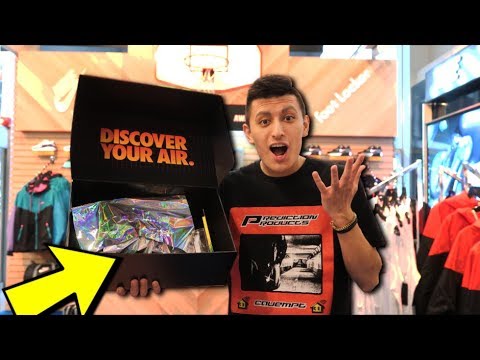 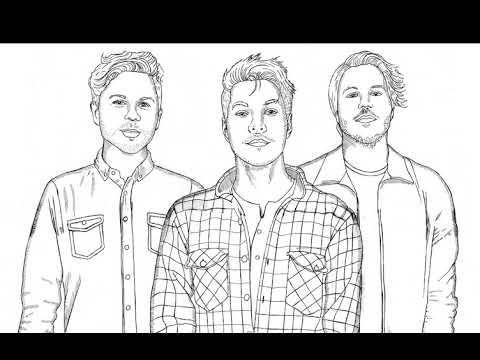 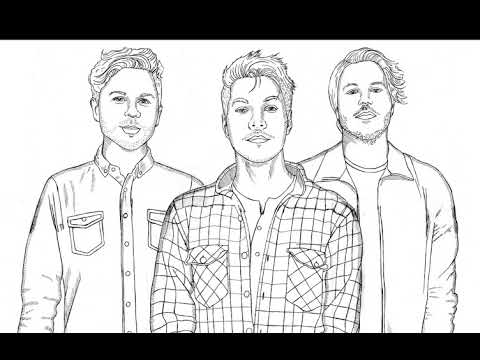